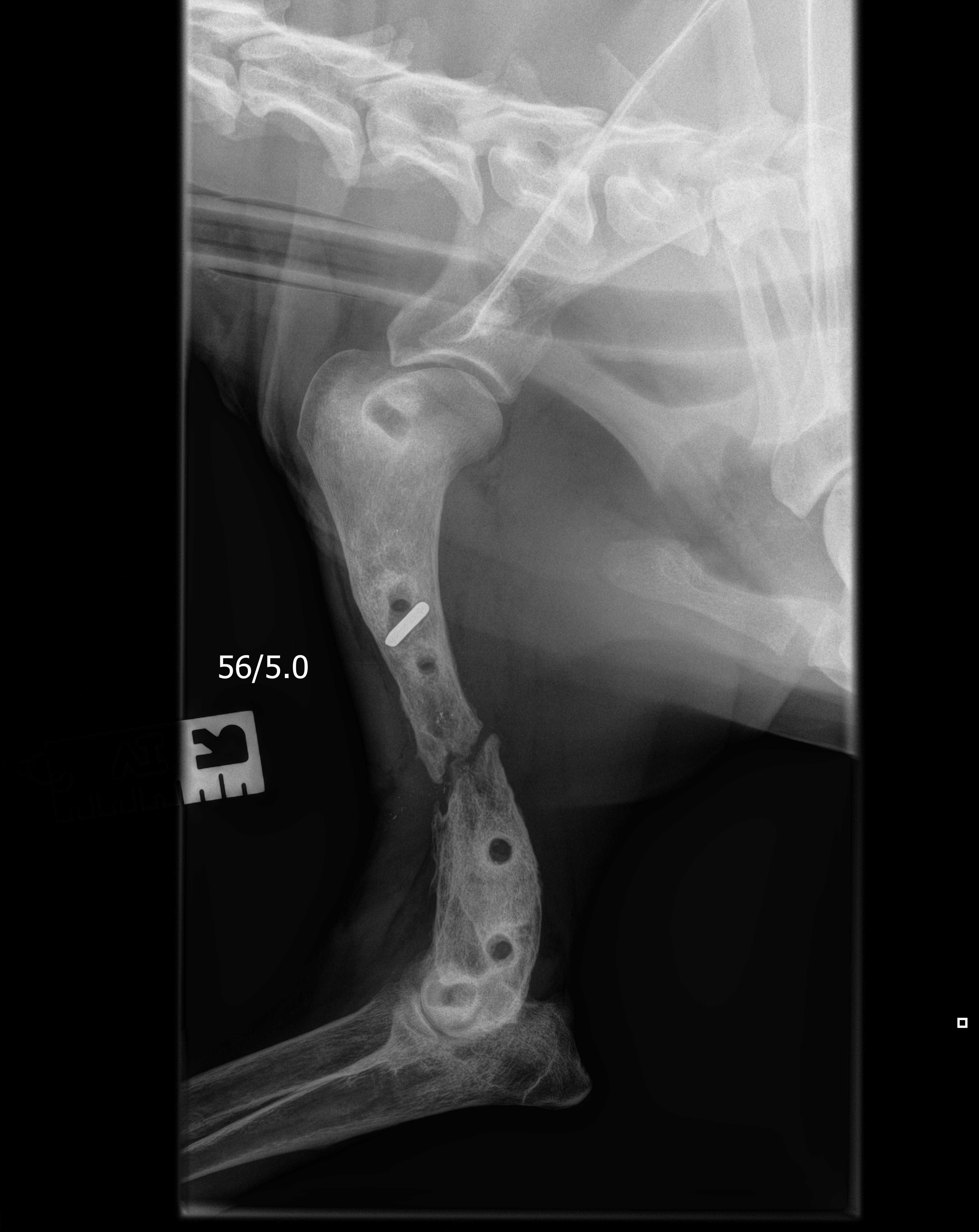 Led by the excellent PR team at Find a Better Way, we had quite a lot of media impact during 2017, with coverage of our bone regeneration trial on a veterinary patient at the Small Animal Hospital at the University of Glasgow. Highlights in December were the BBC News Channel interviews, the Radio 4 PM interview with Eddie Maer, and Lou McGrath’s appearance on Radio Scotland. Below we’ve put together a list of the coverage we are aware of, mostly on December 29th and 30th:

Earlier in during the summer the recovery of Eva after her surgery was already reported by several media sources, some of them clipped below: